Set on the goldfields of North-East Victoria in the 1870s, three down on their luck gold-miners finally make a discovery that could change their lives … but someone else is watching and may just get in first with a claim on their find, and their eureka moment will be for nothing.

Full of intrigue, drama, fascinating colonial characters and a healthy serving of good old-fashioned Aussie humour and mateship, this is a very special radio play experience!

So tune in to hear the first instalment of our two-part original adventure “Nelly Kelly’s Moonshine”, broadcast every Sunday afternoon throughout October 2022 on Sunday afternoons right after the three o’clock news - on Radio Mansfield, 99.7FM … your voice in the High Country.

On “Radio Theatre: Live!” throughout September 2022, Radio Mansfield, in association with Arts Mansfield presents Part Two of “The Misadventures of Robin Hood” – or “Carry On Up The Forest”.

Performed and recorded live in front of an audience at the Delatite Hotel- with live sound effects - this is the incredibly silly conclusion, as the wisecracking Robin Hood and the stupidly evil Sheriff of Nottingham engage in a sword fight for the hand of Maid Marian… full of clever word play … and even a live musical performance!

So Ready … Aim … Fire ... and Bullseye! It’s the Robin Hood story like you’ve never heard it before!

Tune in to hear the conclusion of “The Misadventures of Robin Hood”, broadcast every Sunday afternoon throughout September 2022 on “Radio Theatre: Live!” right after the three o’clock news on Radio Mansfield, 99.7FM.

Are you a regular listener to Radio Mansfield? Whether you listen every day or just sometimes - or even if you don't listen to us at all, we'd love to hear from you. This is your chance to let us know what you love about radio, and Radio Mansfield, what kind of programs you like to listen to, and what you think your community radio station should be broadcasting. Are you listening locally, streaming online? In the car? In the kitchen? Want more country music? Less? Keen for classical? Hoping for HipHop? Busting for the Blues? Do you have a favourite program? Or an idea for a program of your own?

The Radio Mansfield listener survey is the place to tell us all your community radio hopes and dreams and it will only take about 10 minutes of your time!

Create your own user feedback survey

On “Radio Theatre: Live!” throughout August 2022, Radio Mansfield, in association with Arts Mansfield, presents Part One of “The Misadventures of Robin Hood” – or “Carry On Up The Forest”.

Performed and recorded live in front of an audience at the Delatite Hotel - with live sound effects - this hilarious radio play features all your favourite Sherwood Forest characters - Robin Hood, Maid Marian, Little John, Will Scarlet and Alan-A-Dale - along with the ridiculously evil Sheriff of Nottingham and a new character with an Australian twist.

It’s the Robin Hood story like you’ve never heard it before!

Tune in to hear Part One of “The Misadventures of Robin Hood”, broadcast every Sunday afternoon throughout August 2022 - on our Groovin' on a Sunday arvo program - right after the three o’clock news - on Radio Mansfield, 99.7FM.

It’s going to hit the bullseye!

An extraordinary story unfolds in Melbourne in the summer of 1938, when 78 year old William Cooper, the founder of the Australian Aborigines’ League, does something remarkable at the time … and even more remarkable in retrospect … Uncle William from Footscray decides to take on Adolph Hitler!

A fascinating true story about one man who decides to make a stand.

Tune in - or stream live radio through the Radio Mansfield website - to hear the remarkable “Uncle William Versus Hitler”, broadcast every Sunday afternoon throughout July on “Radio Theatre” - on our Groovin' on a Sunday arvo program, right after the three o’clock news - on Radio Mansfield, 99.7FM

Entries are open for young musicians to apply for the Chris Deutscher Memorial Scholarship.

The scholarship was set up by Radio Mansfield 99.7FM to honour founding member Chris Deutscher, who passed away in 2018. Chris had a passion for Australian country music and was himself a talented musician.  Pictured here, is Chris in his day job as fire spotter at the Mt Buller fire tower.

The Chris Deutscher Memorial Scholarship promotes and encourages two Mansfield students who have a passion and talent for music.

Entries are judged by a panel which includes Mrs Helen Deutscher. The selection panel’s decisions are final, and no further discussion will be entered in to.

Have you completed the following items?

Performed and recorded live in front of an audience at the Delatite Hotel - and featuring live sound effects - this hilarious radio play follows old-timers Margo and Beryl as they attend the wake for 103-year-old George at the Whispering Pines Nursing Home. With Margo’s hearing problems, and an unexpected visitor turning up claiming George’s inheritance, confusion reigns supreme!

Tune in - or stream live radio through the Radio Mansfield website - to hear “Old George’s Wake”, broadcast every Sunday afternoon throughout June 2022 on Groovin' on a Sunday Arvo - right after the three o’clock news.

If you miss it, it’ll be your funeral!

This winter, as usual, we are thrilled to be broadcasting Goulburn Valley League Seniors Football games through Radio Mansfield.

When the seniors team plays at Mansfield Recreation Reserve, we'll broadcast the game. When our team plays away, you'll hear Radio Mansfield's regular winter programming on 99.7FM and 88.7FM in Tolmie and 90.1FM in Woods Point.

When broadcast, the footy can be heard from 2-5pm.

You can also check all GOTAFE Goulburn Valley League fixtures and ladders for this season.

We'll update this post with the dates of any finals games that will be broadcast through Radio Mansfield as the information becomes available.

On “Radio Theatre” throughout May 2022, Radio Mansfield in association with Arts Mansfield presents Part Three of “We’ll Meet Again” Act Five – “Into the Fire” by local writer Denise Kramarczuk.

But in Part Three, one of her allies turns out to be a dirty double-crosser! Danger lurks at every turn and one woman will risk it all. Find out how the women of World War Two truly made a difference -in the thrilling conclusion of “We’ll Meet Again: Act Five – “Into the Fire”

It is with heavy hearts that we farewell our much-loved Paul Duncan. Sadly, Paul passed away on Sunday 24 April as a result of Motor Neuron Disease. Music, radio, tennis, cricket, and the football were Paul’s passions.

Paul became interested in community radio in the late 1980s when a friend asked him to help out on his program at Radio Port Phillip, 3RPP 98.7FM. When that friend decided to retire, Paul took over hosting the folk music show, “That’s All, Folks!” on Wednesday drive time, and the “Good Sports” Saturday morning brekky program.

In 2004, Paul completed a broadcasting course at the Melbourne Radio School in St Kilda Road.

After moving to Mansfield, he noticed that the town had a radio station, and in 2005 he decided to join. His program on Thursday afternoons, Anything Goes, has been on air ever since, and every winter he joined the commentary team doing the live broadcasts of the Eagles’ home games. Paul was always up for an OB as he really enjoyed meeting our audience.

In 2011 Paul completed Certificate II in Creative Industries (Media & Broadcasting) and making contributions to several voice overs and promos for the station.

Asked why he liked doing radio? “Because I love chatting, music, interviewing guests, giving away birthday cakes, restaurant vouchers, and basically, I enjoy it! “

Paul was the longest serving member of The Ants Bush Band, formed in the 70s. He played percussion and sang. He was also involved from time to time in various MMuDS’ productions and the MAD orchestra. He was a very dedicated member of the Mansfield Cricket Club, often providing reports for The Courier. 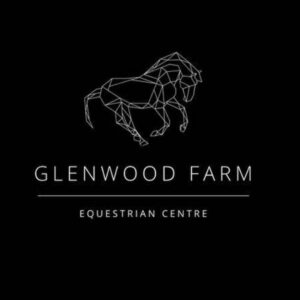 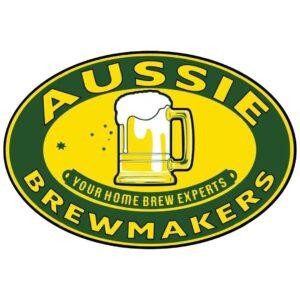 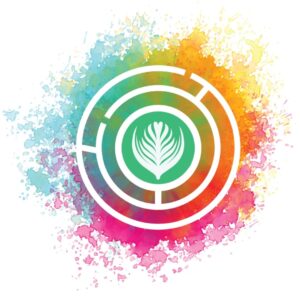 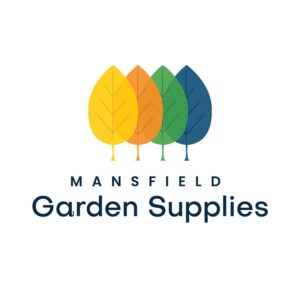 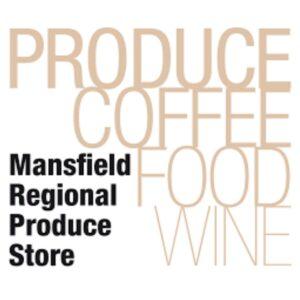 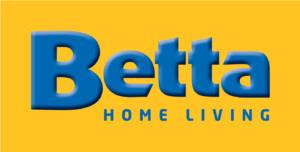